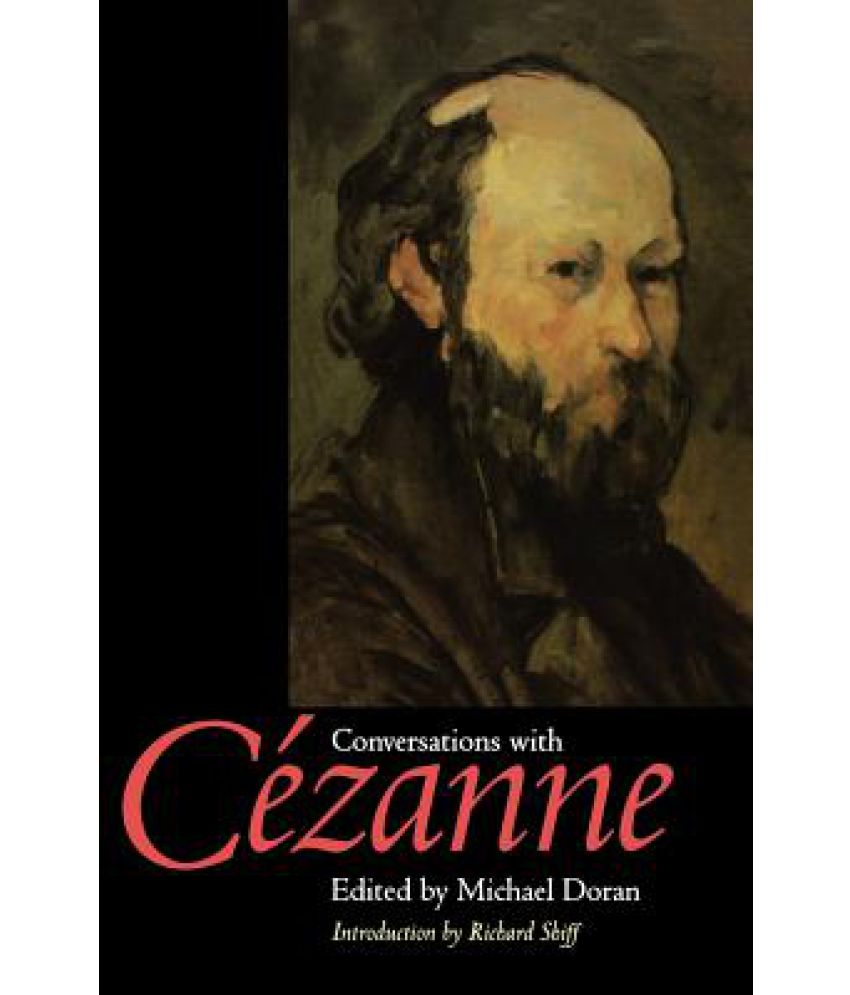 Conversations with Cézanne by Michæl Doran
My rating: 5 of 5 stars

The main interest of this book, its biggest strenght, lies in a self-perceived lack in early modernist painting: Cezanne, even when he had several other painters as students who would go on to garner reputations of their own (although evidently not as great as his), left behind no writings, not even an attempt to sum up his painterly knowledge. Everything that was left behind were his paintings, letters and the living memory of the conversations he had had with his students.
This book takes from several different sources, among which the most important were publications by Émile Bernard, Maurice Denis and Joachim Gasquet shortly after their master’s demise, Cezanne’s living thought on his craft. Not only is their testimony on their teachers’s knowledge and character riveting to anybody interested in modernism and painting, but the discussions the editor of the original tome, P.M. Doran, points at and frames up, contribute greatly to understanding what was at play when these artist-writers published their texts on their master: they were giving shape to the Cezanne we have come to know today. They were claiming the inheritance of their spiritual father, and in doing that, they started a discussion that painters are still having: What is painting today?

View all my reviews 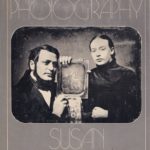 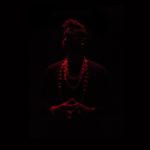